HIV has been in the US since the 80’s, but with the discovery of new treatments, it’s no longer a death sentence. Unfortunately these treatments must be taken for life and they can have unpleasant side effects.

An estimated 37 million people worldwide are living with HIV. That’s about the population of the state of California. Scientists have been researching this disease for over 30 years and there is still no cure. What’s the hold-up?

There isn’t a cure right now because of a possibility of its lifecycle. HIV infected cells can become latent, which means that they don’t make new HIV viruses right after infection, but they could start at any point. These latent cells prevent our current treatments from becoming cures.

The whole infection process is a bit complicated, but it works kind of like when Voldemort took over the Ministry of Magic. The Ministry was its own entity. It had its own workers and its own standing with the wizarding community. Usually the Ministry works to enforce magical law, but when Voldemort took it over, he used that infrastructure to spread a message of fear. In this case, the cell is the ministry and HIV is Voldemort. 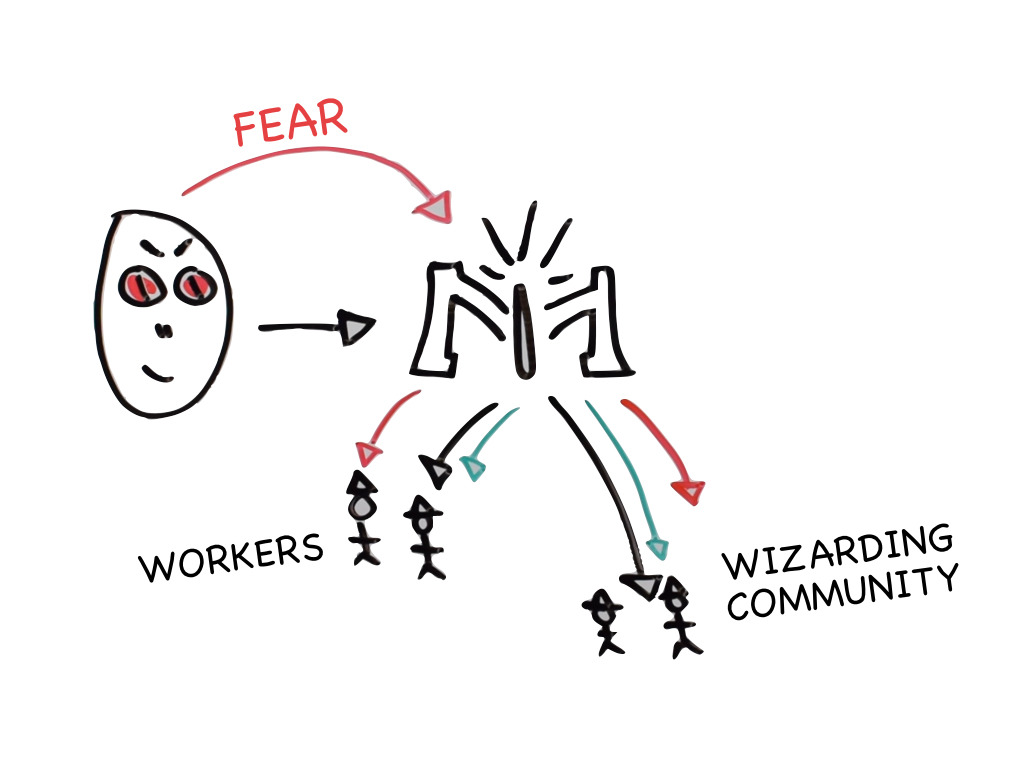 To stop this infection cycle in its tracks, scientists developed a treatment called inhibitors. The inhibitors work like blocking a shot in basketball, except they block HIV instead. They can block HIV from finding an immune cell, block the virus genetic material from getting into the host cell’s DNA, or block new viruses from forming.

The problem with inhibitors is that they degrade over time, so you have to keep taking them if you want them to keep working. This is where latency becomes a big problem. 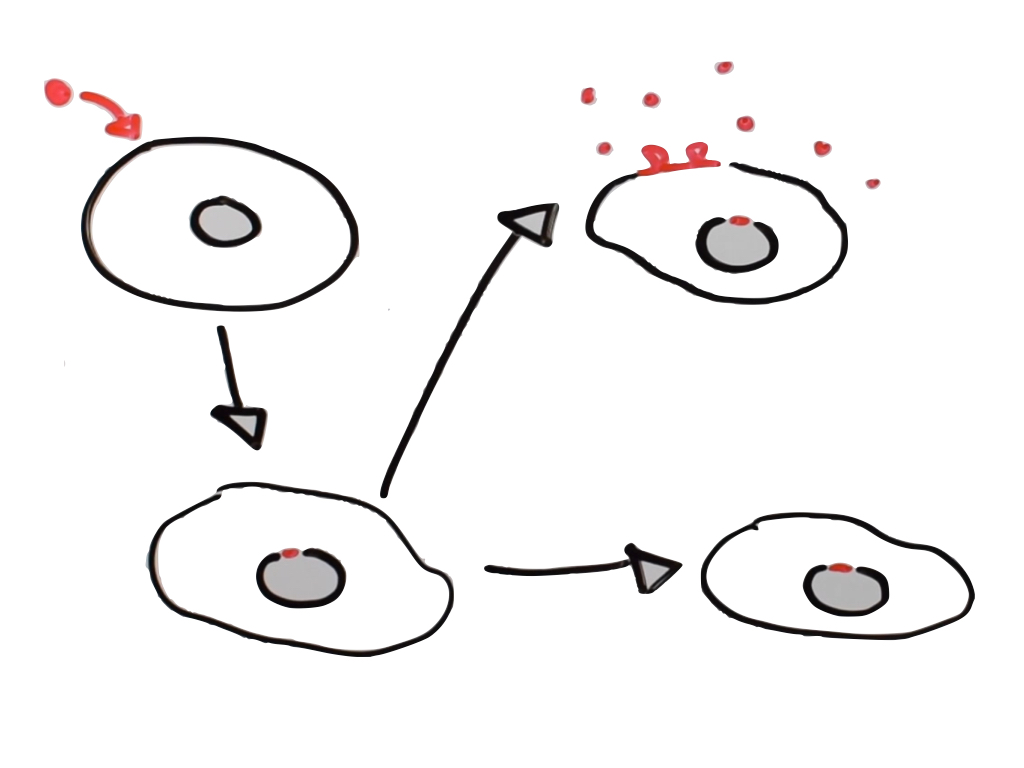 When HIV infects a new cell and inserts its genetic material into the cell’s DNA, it has two choices. It can start making more viruses right away (this is what happens the majority of the time) or it can choose the sneaky option. The sneaky option is to do nothing.

The inhibitors can find cells making HIV and stop them, but they can’t do anything when a cell’s only sign of being infected is a little bit of virus DNA. These cells that have the virus DNA that aren’t actively making new virus are the latent cells.

Someone with HIV who takes a few doses of inhibitors and stops might be fine for a while, but eventually the latent cells in their bodies will become active and start making virus. Then they’ll get sick all over again.

This life-long cycle of inhibitors is the only way to keep HIV in check until scientists can find a way to kill latent cells before they ever start making HIV. With a combination of inhibitors and drugs that target latent cells, we’ll have a cure.