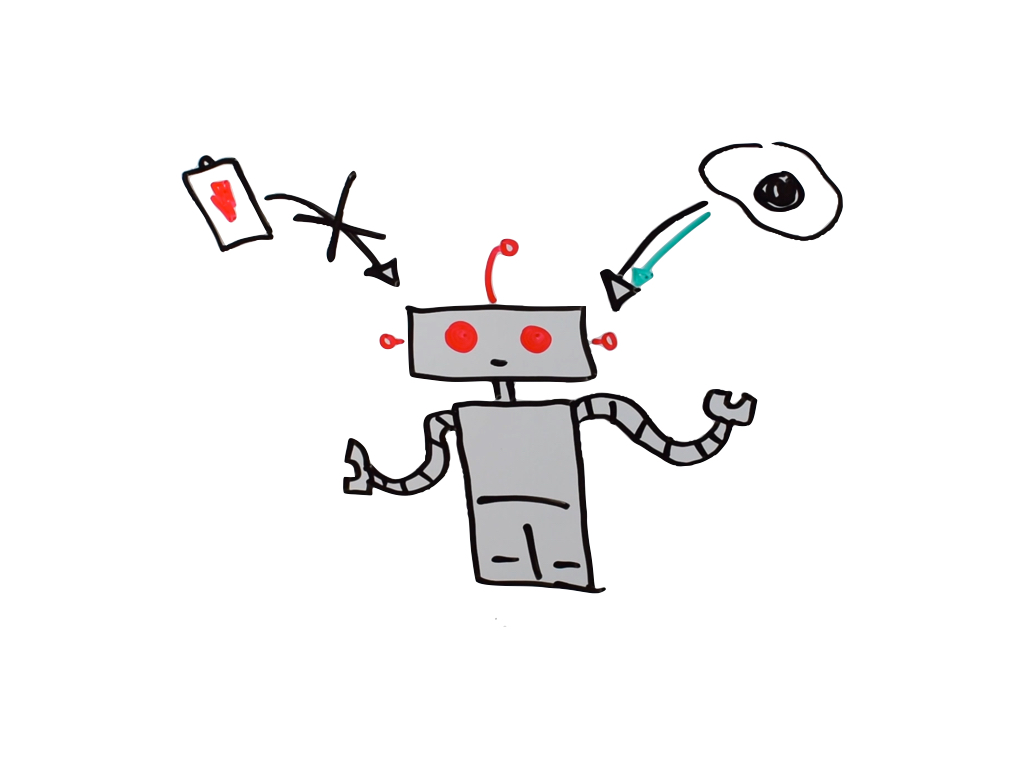 Robots are becoming common-place in our lives, from the lowly roomba that cleans the floors of technology-lovers to the robots that Boston Dynamics  keeps building so they can hit them with sticks.

The robots we see most often have at least one thing in common: they’re all mechanical. They have moving parts that run on electricity. A new paper published in Science showcases a kind of robot that doesn’t fit into that category.

Researchers from Harvard, Sogang University, and Stanford have taken robotic technology to a new level by creating the world’s fastest and longest lasting tissue-engineered soft robot in the form of a penny-sized stingray! 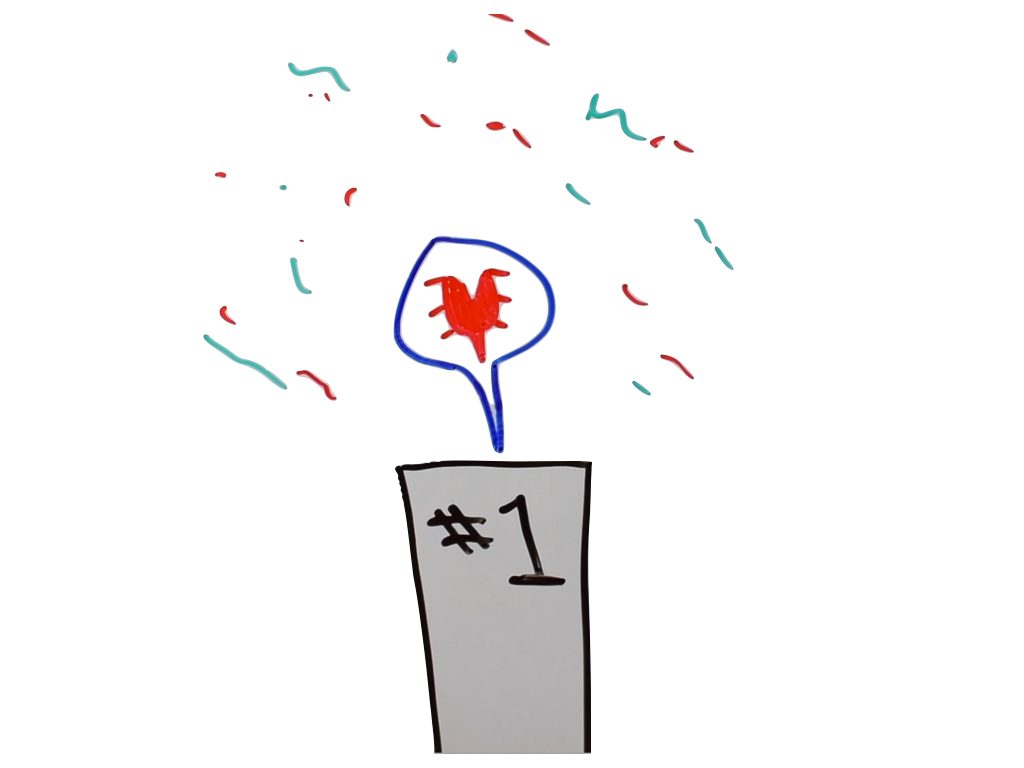 This robot was made using two different robotic technologies. The first is soft robotics where soft materials like silicone, rubber, or fabric are used as opposed to harder or inflexible materials like metal.

The ray’s body is made of a common form of silicone found in products like contact lenses and shampoo called dimethicone. Having a silicone body allows the robotic ray to move its fins in the same undulation motion found in normal stingrays. That movement is impossible with an inflexible material.

The second technology changes how the ray is powered. Usually robots run on electricity, but this robot runs on biology! A layer of rat heart muscle tissue is grown on the ray in a pattern by printing a protein the cells like onto the bottom of the ray’s silicone body. Imagine spreading glue on a piece of paper, and then sprinkling it with glitter. The glitter conforms to the pattern of the glue. These printed cells move the fins, making this a biohybrid robot. 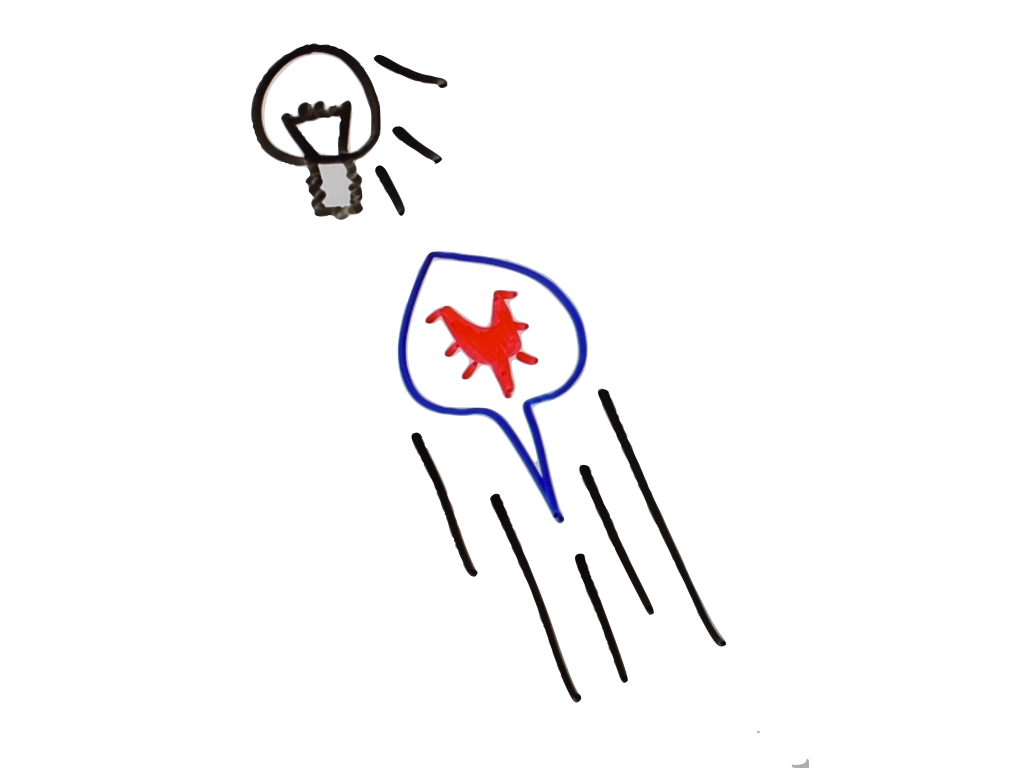 The cells powering the ray are special because they have been engineered to respond to light and swim towards it. A small patch of muscle cells at the front of the ray can recognize light and then contract. They then pass the signal on to their neighboring cells, so they contract as well. The signal to contract moves down the whole fin of the ray leading to the undulation motion that propels the robot forward. 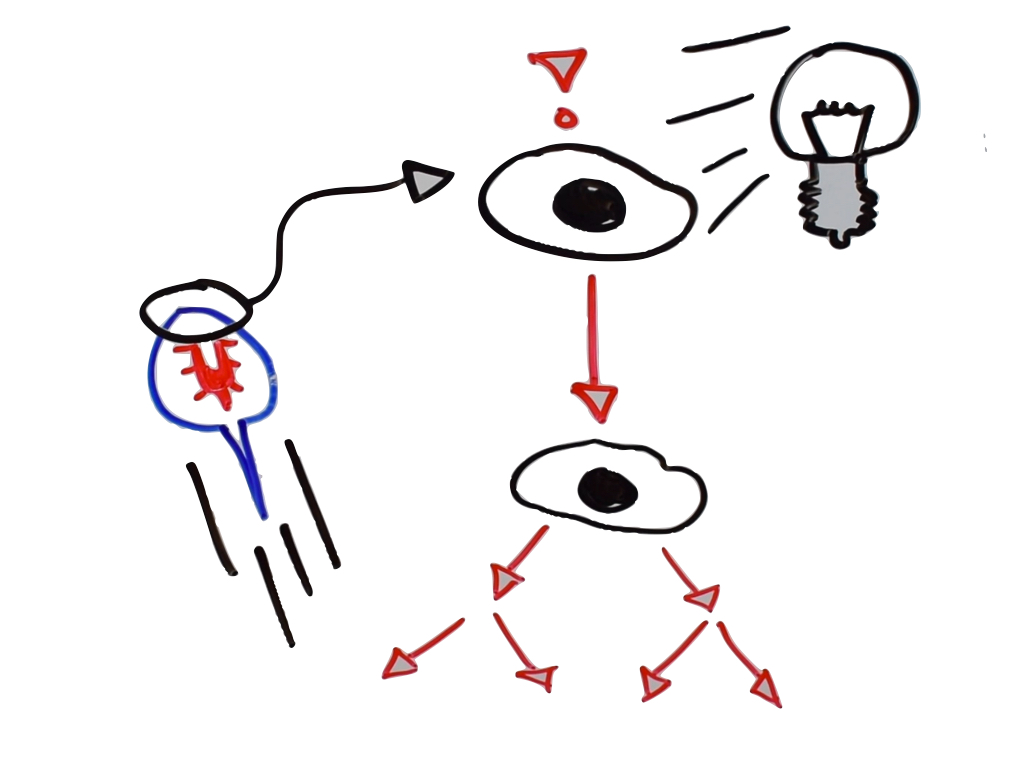 Each side of the ray works independently from the other. They each have their own patch of light-sensitive cells and their own network of muscle tissue. Having each side work separately means that the robot can turn left or right. These researchers have been able to lead their ray through an obstacle course using nothing more than a flashing light.

Overall, this ray used about 200,000 living muscle cells to move its penny-sized silicone body, which weighs as much as a penny-sized piece of paper. It also maintained 80% of its initial speed after 6 days. 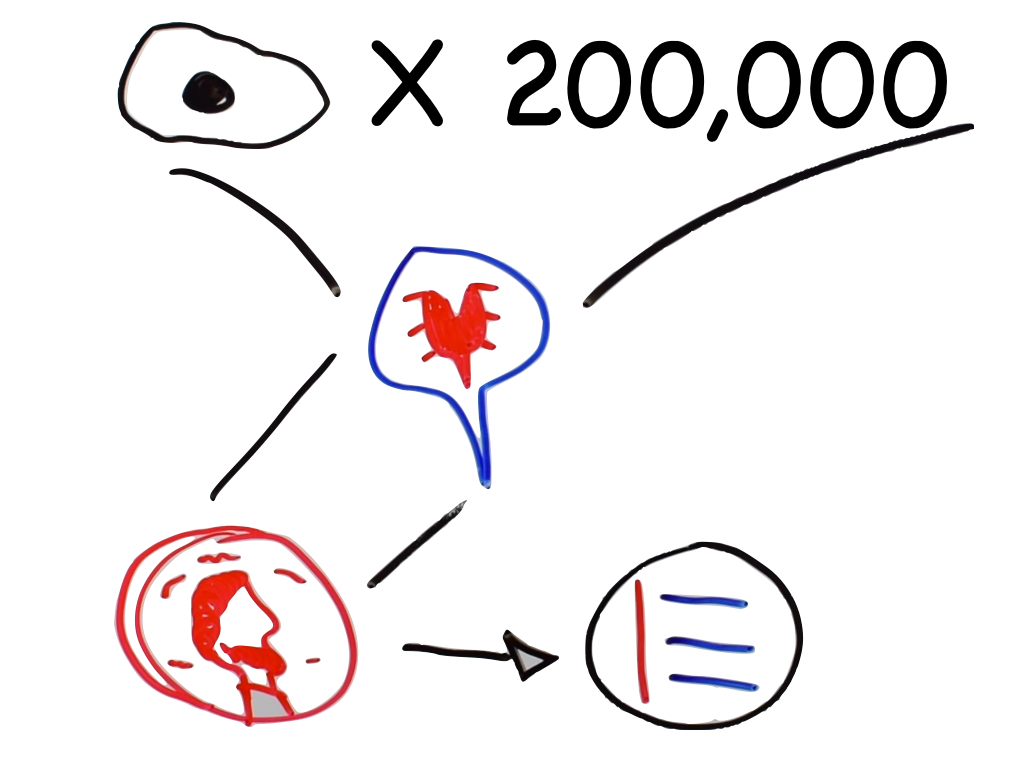 This ray is only capable of working in a salt solution with plenty of sugar to feed the living cells, but maybe a future generation of ray could survive and swim in the actual ocean and respond to more than just light. While this ray is limited in what it can do, the future is incredibly bright. Maybe someday soon biohybrid soft robots will become as common and as helpful as their mechanical counterparts.

This article is a summary of results from Park et al. “Phototactic guidance of a tissue-engineered soft-robotic ray” Science 353 (2016).